Skip to Content
Home / healing / I’m sick and tired of feeling guilty (if I say so myself!) 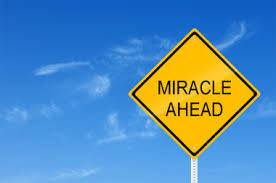 I’ve always had a good health, from childhood. Nothing serious, no surgery ever, no biggie (yes, I know I feel sooo lucky !).

And being who I am (daughter of a hippie couple of parents, resisting to Western medicine and believing in homeopathy, natural remedies, considering Big Pharma as a Bigger Evil than processed sugar, being very aware that some western medicine doesn’t cure, only makes the illness bearable or “hidden” and so forth …) I have spent most of my life solving my (and my family’s) small medical issues on my own… I even refused the anesthetics during childbirth (it felt like “cheating”) … only going to the doctor’s when I couldn’t manage. On top of that I believe that illnesses are talking about emotions and psychological trauma… about me.

And thus I’ve developed this idea that going to the doctor is “weak”, and roughly means I don’t know my body and what it needs…And feeling guilty for it.

I’ve got these weird, not very serious, but still annoying illnesses (yes, plural!) that are preventing me from waking up in joy every day. I’ve had them for a while now… They’ve almost become bearable.

And since I mostly feel guilty for having them … And not being able to heal them alone or with woo woo help of some sort … I kinda live with them. Maybe I even feel some stupid pride in the suffering …  In a very “economy class” mentality, I make do. I bear with it. Like the frog in the experiment …

Oh you do know about the frog, don’t you ? Let me remind you …

Scientist took 2 frogs… Put one of them in a pot of boiling water… Of course, the frog jumped right out to save her ass from boiling and dying, easily because frogs have very powerful jumping muscles … Frog N02 was put in a pot of cold water … and then fire was lit under the pot … Frog N°2 liked the lukewarm water so much she forgot to jump out… until she was actually boiled. The “moral” of this experiment, of applied to humans is that we get accustomed to “bad” things when they are inflicted upon us slowly enough… we don’t see or feel the “big burn” that would lead us to jump out…and we slowly boil to death…

Realizing I didn’t want to boil… I decided to actually do something about it.

And lately I’ve discovered I’m not alone and I’m supported by the Universe and a Dream Team of guides and angels  and much more (oops I just got out of the spiritual closet!! lol!)

So I started asking for help on this subject. And praying for miracles. Consistently.

Then it hit me like a ton of bricks.

I’ve had a problem in my sinus for a year and I can’t breath normally … I have talked about that here. The first doctor specialist I saw 6 months ago told me he would operate and the problem would disappear …

And did I hear it ? Did I go through with the operation ?

So … It hit me. When I ask for miracles and they do present themselves… What about actually RECEIVING  ?… And not being so decided on the HOW that I don’t even seen them coming …

So as from today, I’m ready for miracle solutions to everything… I ask for them, I open my eyes widely (including my mind’s eyes) and my heart and trust and expect them to happen in ANY possible form!

And I’m even ready for full recoveries with no medical help involved … because maybe … I was really making myself sick and tired and guilty … And I feel gratitude for the miracles, visible or invisible, expected or unexpected …

And I have an appointment for the operation next week. I’ll let you know!

Can your relate ? Do you sometimes feel your illness is kind of a”fault” that you experience guilt about ? Are there areas in your life where you don’t see the miracles ? What of we both STOPPED that … and just be grateful for the best in everything that we deserve and are getting now, in whatever form it comes. That way… we might even get healthier, instead of sick and tired!

Drop me a comment if it rings any bells. 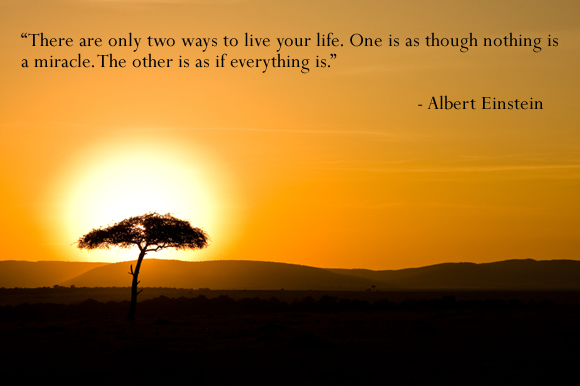 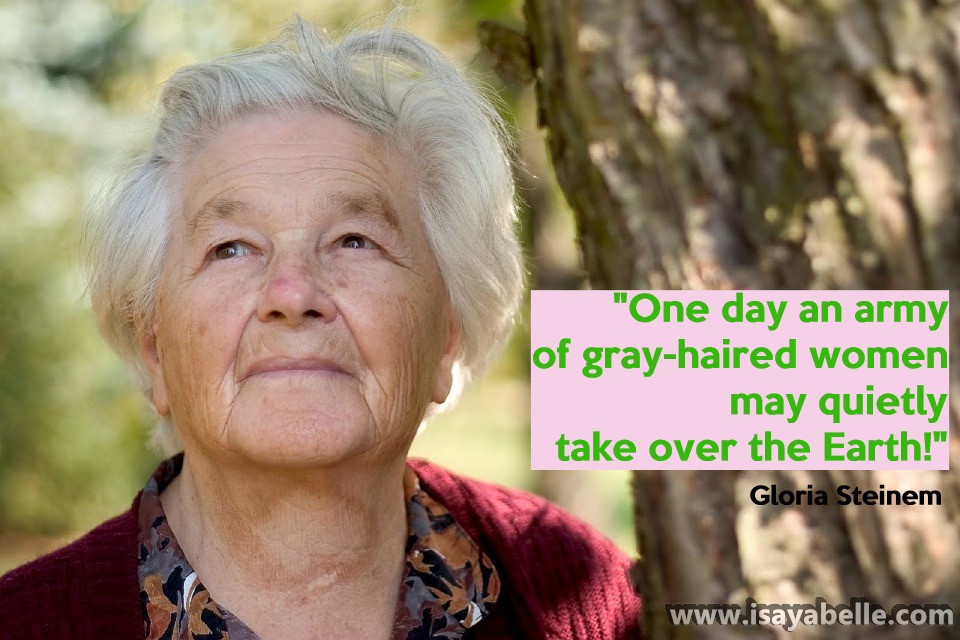 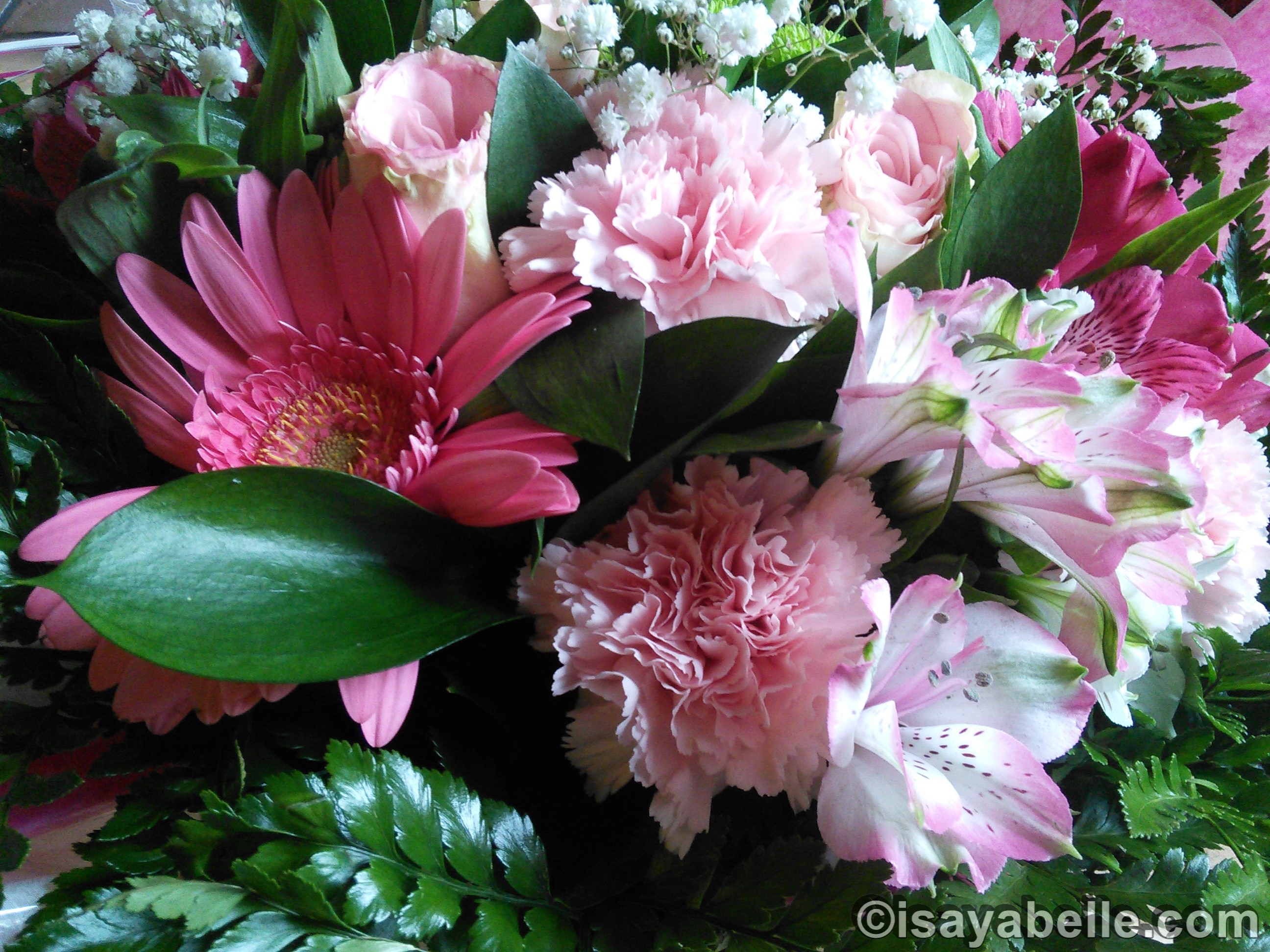 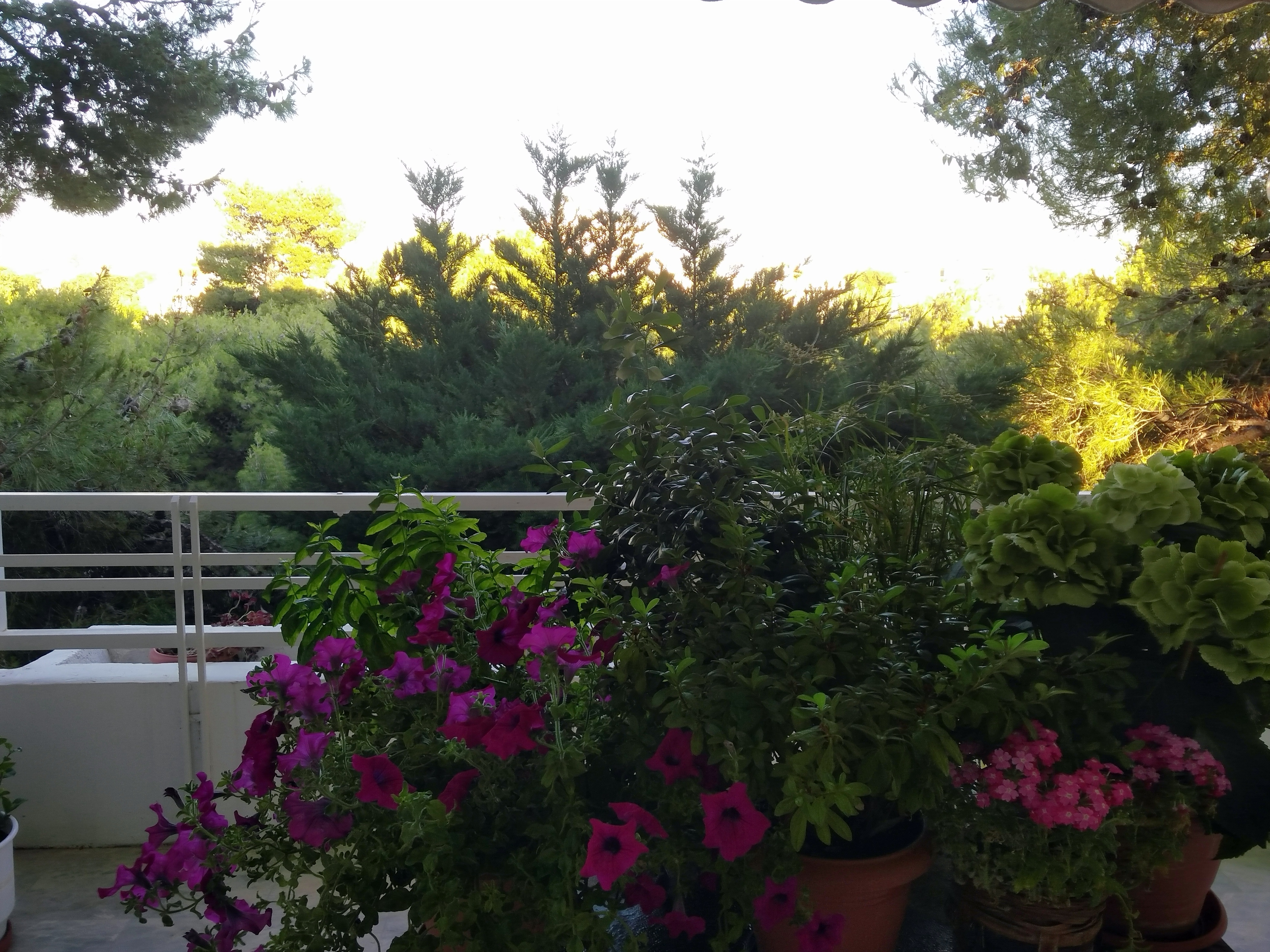