Home / Aphrodite / Origin of the world … The egg … Aphrodite insists ! 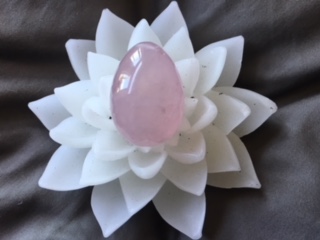 And here we are again, springtime is here, like every year … with its flowers and sun, buds and insects, but also … its eggs!

You had noticed, of course, this omnipresence of the egg in the spring theme … Easter and chocolate eggs being the icing on the cake (if I may say …)

In fact, the egg is at the heart of spring …

In February, in the peasants’huts, as in the homes of the lords … there is almost nothing left of the harvests of September … Some cereals and some old apples at most … All the animals are still in hibernation, no possible hunting …

And then, on a beautiful spring morning … the birds wake up and begin to lay !!

Finally proteins available again! What better symbol than the egg for spring and the return of life ! life back!

Of course the egg is a symbol much richer than that … Here, in a few lines, read about its history, its mythology, its symbolic meaning …

The custom of offering eggs continues, especially at Easter, festival of resurrection and awakening of nature. The egg is a symbol of life because it encompasses the life to come which, moreover, comes out of it. By its oval shape that suggests the infinite, it represents rebirth and regeneration of the cycle of life.

The egg plays a role in the thinking of many cultures as a source of new life born of inanimate matter – many believe that the world was created from an egg, called the cosmic egg, considered to contain the sprout from which the event develops. The birth of the world from an egg is a universal symbol, common to the Celts, Greeks, Egyptians, Phoenicians, Tibetans, Hindus, Chinese, Siberian populations …. Already in ancient Egypt, the egg was venerated as the beginning of the world, the origin of the world. A version of the myth of creation mentions the original sacred egg containing ‘the bird of light’.

The egg and its protective shell, a cozy little nest, is also associated with the nest of the bird, a comfortable space to develop, and therefore the feminine matrix, the Yoni, in Sanskrit.

5000 years ago, the Chinese offered painted eggs at the arrival of spring. In ancient Greece and Rome, colored eggs were suspended and offered in March to celebrate the spring equinox, the beginning of the year. The egg symbolized renewal and fertility. It is with this same connotation that from the 4th century, eggs were used as funerary offerings in Roman-Germanic tombs, in order to wish the resurrection to the deceased.

Christianity has adopted the egg as a symbol of fertility, resurrection and eternal life. From the outside, it seems dead and inanimate while inside a new life takes shape. Like a tomb, it encloses life, symbolizing the Holy Sepulcher of Jerusalem, from which Jesus Christ was resurrected on Easter morning. It is for this reason that the egg is a Christian attribute of Easter. In one of his parables, Jesus calls the egg a ‘good thing’ (Luke, 111, 11f). This is how it became a ‘virtuous food’.

Nowadays, in Spain and Italy, eggs are placed in the baptisteries, on the altars dedicated to Mary or at the foot of the crucifix. The Orthodox Church also customarily hangs golden eggs or even ostrich eggs in front of the iconostasis, in commemoration of the resurrection of Christ.

Hens Eggs, Chocolate Eggs or Porcelain Eggs – Easter eggs come in all sizes and colors. Even today, at Easter, it is customary to eat eggs, to offer them and to use them as decoration. Beyond the Christian symbolism, there are also practical reasons. In the Middle Ages, the Church banned all meat and eggs during Lent (Ash Wednesday to Good Friday). Therefore, before Easter, peasants accumulated large quantities of eggs. In order to keep the surplus, they were cooked, decorated, blessed in the church and then offered. They were on the table on Easter Sunday. During this period, the peasants often paid part of the rent in eggs.

Since the 13th century, red is the traditional color of the Easter egg. It embodies life, joy, symbolizes the blood shed on the Cross and refers to the sacrificial death of Jesus. It was only later that the eggs were painted in other colors.

That is why, every spring, the symbolism of the egg is revitalized and calls to me… And year after year I organize events or courses around the egg. In 2019, I held two IRL events, one about Ostara, Solar festival around the spring equinox and one on Yoni Eggs, a day of initiation… Day of self-discovery, of an intimate and delicious meeting, sacred day of secret travel to discover a little known territory.

It was an initiatory trip … and an encounter … between yoni and an intimate partner, the yoni egg! I loved facilitating this day and to accompanying the beautiful women who had trusted me for this initiation …

Following this second event, I was asked repeatedly to create an online version of this discovery, and I was thrilled by this idea. It is today my great joy and pleasure to announce that I just did !

And the first part of this course is free! (three more to come in the following months !)

On Friday, May 24th, I’m offering a Free Yoni Egg Masterclass with the assistance of the great Greek Goddess Aphrodite.

If you feel the call and want to learn more about the Goddess and mostly about what is Yoni and what is a Yoni Egg  and what wonders can it uncover for you, all you have to do is subscribe to my email list and you can take part in that free Masterclass.

I’ll be honored to accompany you when you meet Aphrodite, and discover the various eggs, their benefits, their functions and anything else you want to know! 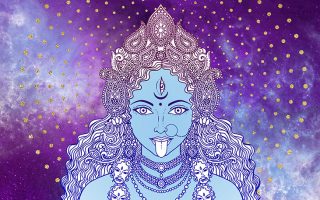 Dark Moon Time, Endings and beginnings, a visit by Kali 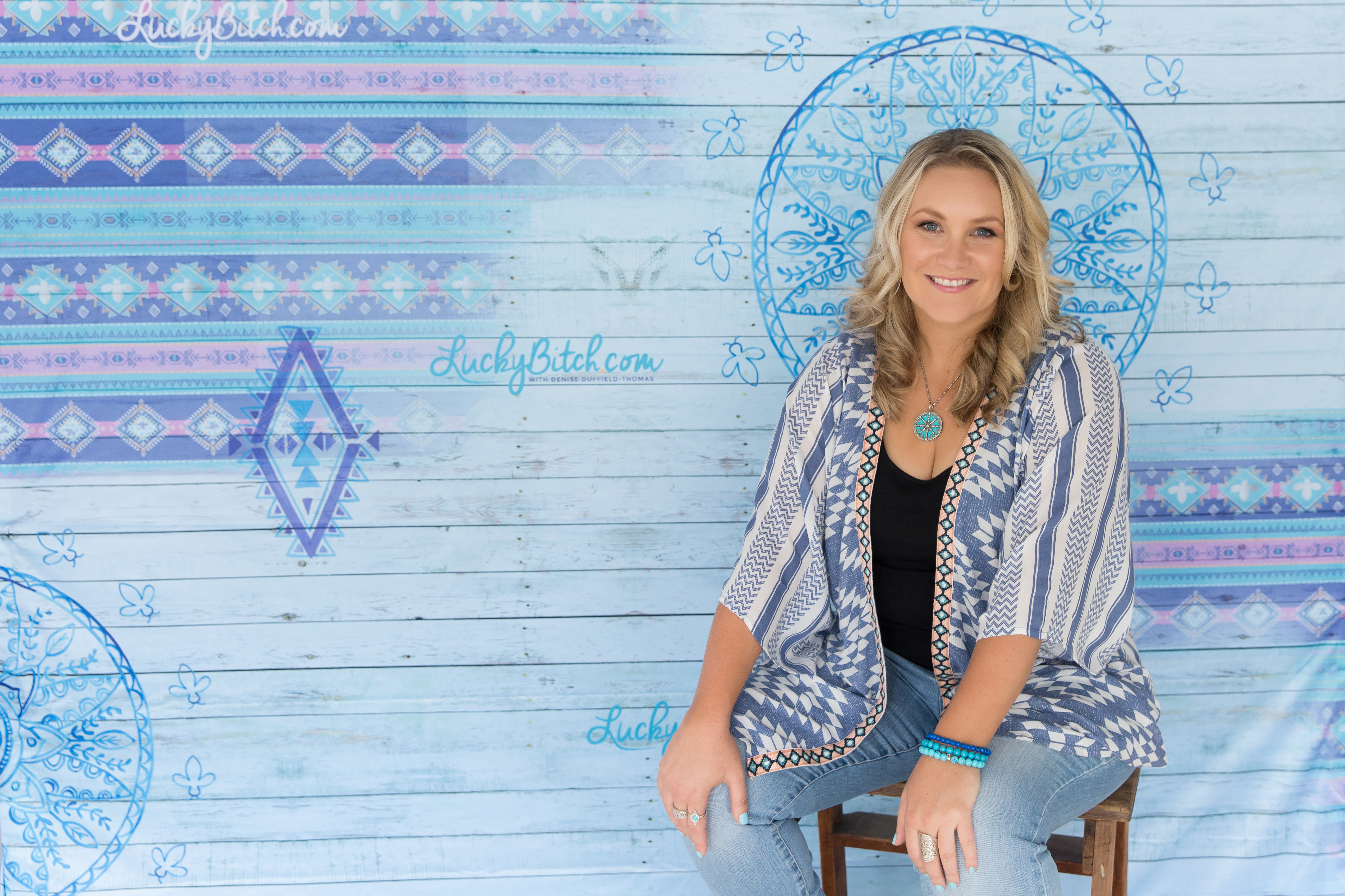